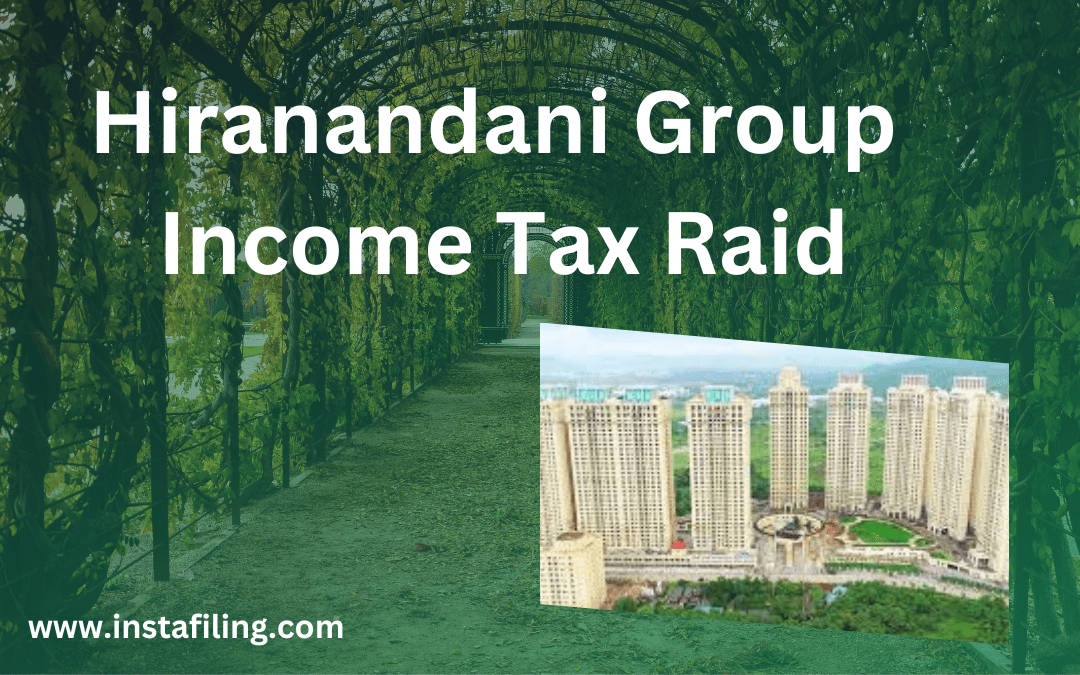 The Income Tax Department (IT) conducted an investigation at facilities associated with the developer of the Hiranandani Group in connection with the undisclosed foreign assets.

Pandora documents say the raids have been conducted in about 24 locations in Mumbai, Chennai, and Bangalore. Including the homes of some high-ranking officials, and alleged beneficiaries of undisclosed offshore trusts. A Pandora Documents leak last year claimed that Niranjan and several members of his family were beneficiaries of a trust worth more than $60 million.

Officials have examined documents and electronic records of the group’s financial and sales transactions. Hiranandani is a leading company with interests in a variety of industries, including construction, healthcare, and energy. The Income Tax Service confirmed that a raid was conducted on the Hiranandani property, but did not provide further details.

The Group has already clarified that offshore trusts/assets held abroad by family members are fully reputable and comply with all laws.

The brothers recently shared 90% of the group’s assets in the metropolitan area of ​​Mumbai. The brothers split the property in Mumbai after operating under the same roof for 40 years. Brothers and co-founders of Hiranandani Developers Niranjan and Surendra Hiranandani have divided some of their company’s joint real estate projects in the Mumbai Metropolitan Area (MMR).