What Are Professional Tax And State-wise Laws

Have you ever looked at your salary slip and wondered what the term “professional tax” means?

Let’s answer that very question and discuss it in detail and its exact nature and implications.

“….shall be levied and collected on professions, trades, callings, and employments, following the provisions of this Act. Every person engaged in any profession, trade, calling, or employment and falling under one or the other of the classes mentioned in the second column of the Schedule shall be liable to pay to the State Government tax at the rate mentioned against the class of such persons in the third column of the said Schedule. Provided that entry 23 in the Schedule shall apply only to such classes of persons as may be specified by the State Government by notification from time to time.”

You can navigate to the topics directly from here.

Remember, professional tax is a state tax, and the state government levies it on professionals for carrying out their profession in that particular state.

If you belong to any of the states not mentioned above, you won’t find professional tax under deductions in your salary slip.

Now, let us look at the different tax rate slabs in each of the aforementioned states –

Note- Women earning up to ₹10,000 (per month) are exempted from paying professional tax.

Also read: Steps to Incorporate a Foreign Company in India

Is it compulsory to deduct professional tax?

Professional tax is a source of revenue for the government. It is deducted by the employer from their employee every month and remitted to the state exchequer and in some states sent to the Municipal Corporation. It is mandatory to pay professional tax. The taxpayer is eligible for income tax deduction for this payment.

Who is liable for professional tax?

Is professional tax mandatory after GST?

Professional tax is a state tax. One needs to register under the Karnataka act and should pay tax from the commencement of business. This registration is mandatory for business whether a person is employed or not.

We are very excited to assist you in all ways possible. 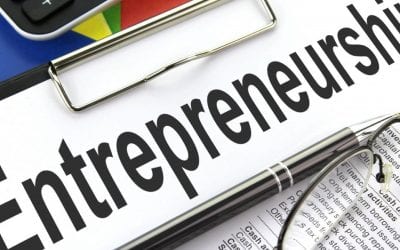 How Can A Company Register For The Startup India Scheme?

The business world is no more disconnected or limited to political territories. We all know that many business entities function in many countries as a foreign company and have expanded themselves to operate all over the world. However, when you wish to start... 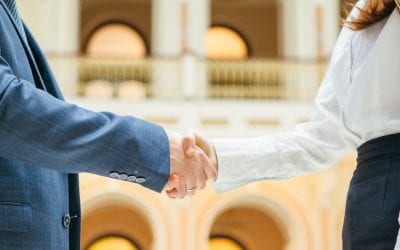 What Are The Regulations Applicable To A LLP?

A Limited Liability Partnership is a partnership in which some or all partners have limited liabilities. To be functional in India, one of the partners is required to be an Indian citizen and resident. We will go through the regulations applicable to a LLP. It is...

Stay Up to Date With The Latest News & Updates

Get updates on all regulatory changes and reminders for deadlines

Yes we are Omnipresent!